On Friday, I participated in a roundtable discussion with three VDU faculty members about Romas Kalanta’s self-immolation and the street demonstrations that followed his funeral.  It was an interesting and lively discussion about the events in May 1972, what they meant for Lithuania at the time and what they mean for Lithuania today.  I spoke about the “myth of the hippies” — that the hippies actually played a minor role in the events of May 1972 even though they are a large part of the historical consciousness of that period.  Yet it is the very “myth of the hippies” that demonstrates the importance of studying these events.  The hippies exemplify the tensions between Soviet authorities and youth in post-Stalinist Soviet Union that was manifested in the street demonstrations.  This tension was a result of significant changes in the Soviet system and it reveals ways in which the system was fracturing.   (The discussion was filmed but I haven’t been able to find a link to the video online.)

The opening of an exhibit “Flower Children: From Pacifism to the Barricades” was held immediately after the roundtable discussion.  The exhibit features photographs of young people in Kaunas in the early 1970s, collages made in the early 1970s by a Kaunas hippie, and a 1970s-era vintage room for hanging out and listening to rock music.   It’s a rather nostalgic exhibit and great fun! 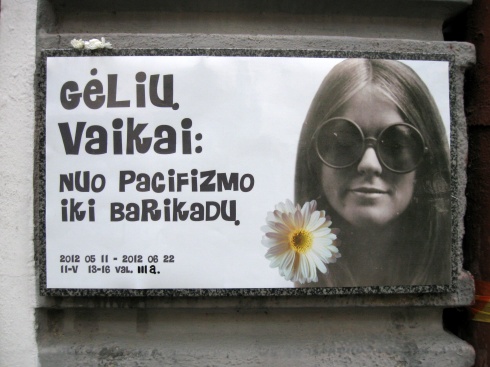 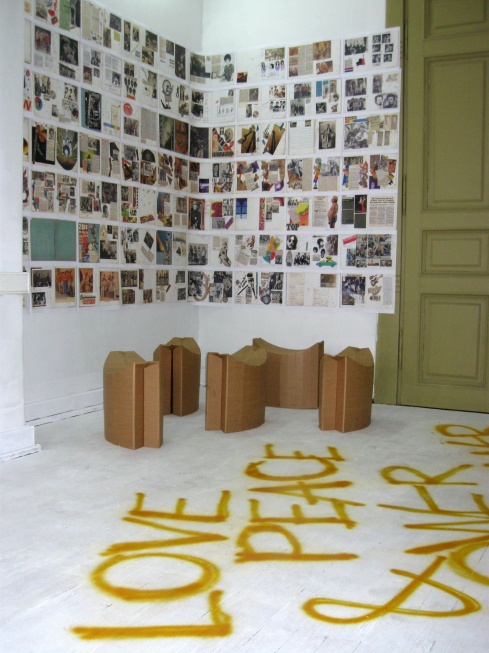 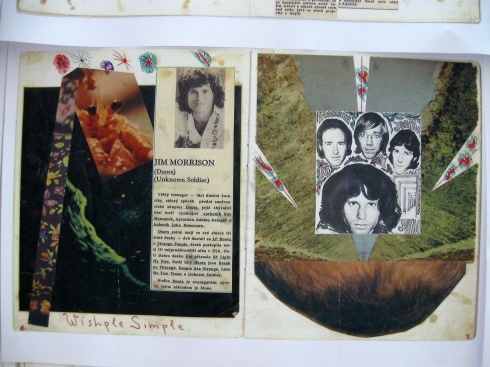 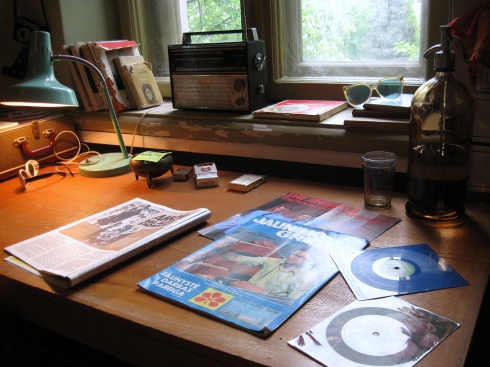 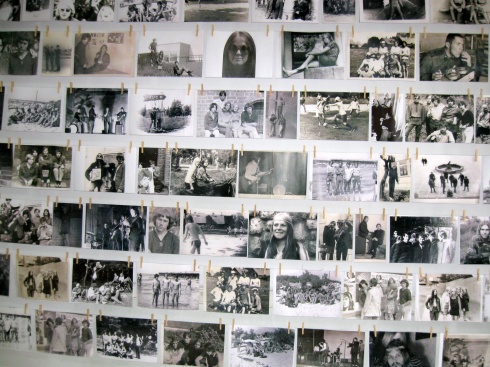 Creating academic and public environments for the humanities to flourish Researching Soviet and Eastern European history Engaging people and ideas as a writer and interviewer Traveling as much as possible END_OF_DOCUMENT_TOKEN_TO_BE_REPLACED
This entry was posted on Saturday, May 12th, 2012 at 12:24 pm and posted in Dissertation Research and Writing, Kalanta 40th Anniversary. You can follow any responses to this entry through the RSS 2.0 feed.
« 1972 | 2012
Fluxus Ministerija | Kaunas »