The Little Mosque in the Park

This small mosque is located in Ramybės Park near where I live in Kaunas.  It was built in 1930 for the Islamic Tartar population, which originally immigrated to Lithuania under Grand Duke Vytautas the Great in the 14th century.  The current Muslim population is quite small, but the mosque has been restored and re-opened after serving as a storage facility during the Soviet years. 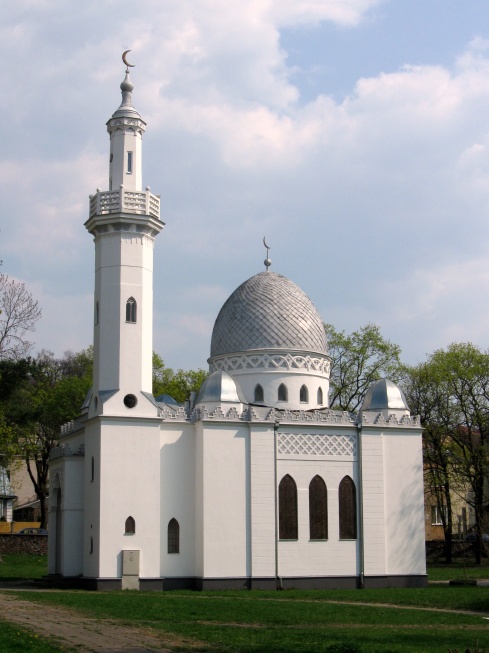 Creating academic and public environments for the humanities to flourish Researching Soviet and Eastern European history Engaging people and ideas as a writer and interviewer Traveling as much as possible END_OF_DOCUMENT_TOKEN_TO_BE_REPLACED
This entry was posted on Thursday, April 28th, 2011 at 1:00 pm and posted in Life in Kaunas. You can follow any responses to this entry through the RSS 2.0 feed.
« My First Photo Credit!
What’s Making Me Happy »

One response to “The Little Mosque in the Park”