Just Popped In for a Visit

Thanks to cheap airfare on Ryanair, an inexpensive youth hostel in Oxford, and the London hospitality of a friend of a friend, I could afford to pop over to the UK this past weekend.  On Friday evening and all day Saturday, I attended a conference on working in archives in the former Soviet Union at Merton College, Oxford. 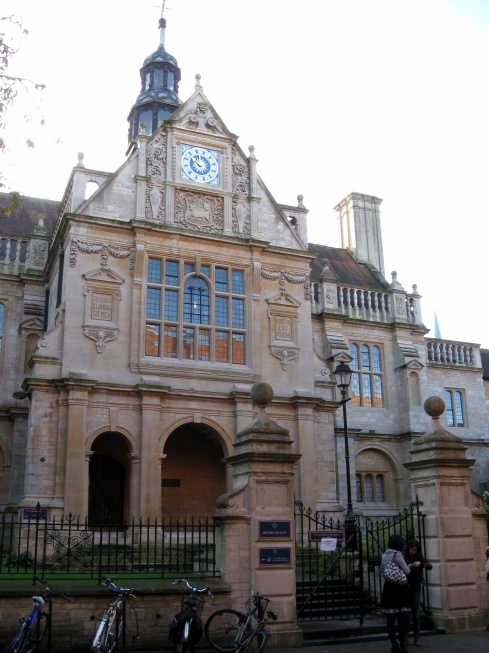 The conference was held in the Merton College History Faculty

It was quite rainy on Sunday, but I still managed to get in a full schedule of sightseeing: morning church service at All Soul’s Langham Place; a chai latte at Starbuck’s (yes, I admit it); a couple of hours in the National Gallery of Art; a stop at the Cenataph (World War I memorial) as it was Remembrance Sunday; and the Christmas window displays at Harrod’s. I just want to say that I LOVE London. 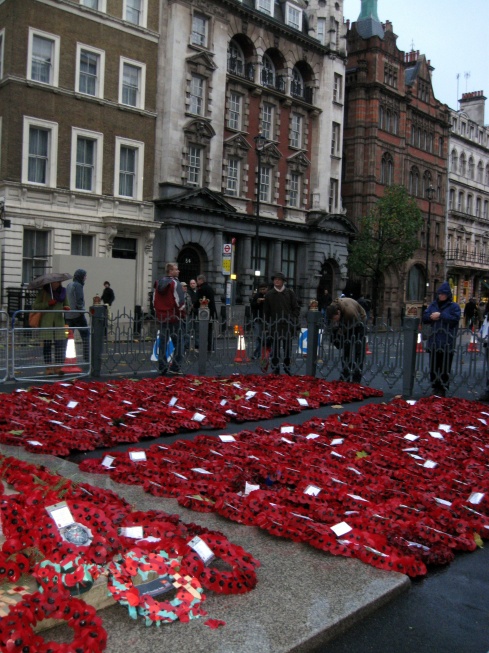 Poppy wreaths at the base of the Cenataph 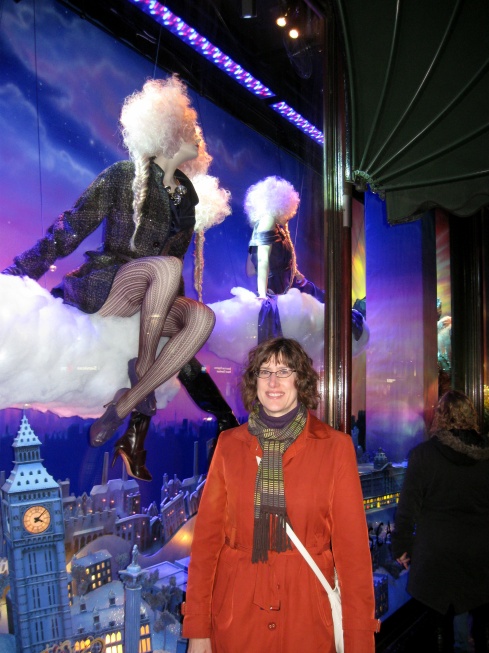 Creating academic and public environments for the humanities to flourish Researching Soviet and Eastern European history Engaging people and ideas as a writer and interviewer Traveling as much as possible END_OF_DOCUMENT_TOKEN_TO_BE_REPLACED
This entry was posted on Tuesday, November 16th, 2010 at 5:40 pm and posted in An American Abroad, Unexpected Adventures. You can follow any responses to this entry through the RSS 2.0 feed.
« Welcome to Lithuania!
A Little More London »

One response to “Just Popped In for a Visit”